Alutitan was established in the early Eighties as a company belonging to a group which already had a very long experience in the aluminium industry for both production and surface treatment processes. The new company expresses with pride in its own name its industrial specialization (the production of extruded aluminium profiles), as well as its belonging to the small independent State of San Marino (with Mount Titano as the Republic's worldwide known symbol and declared a UNESCO World Heritage Site in 2008). Alutitan kept growing along the years to the present-day capacity, performed in an operational area of 20,000 square meters, of which 10,000 square meters covered.

In 2001 the entire facility was completely renovated and a new 1,800 tons extrusion press was installed. 10 years later a new billet heating furnace was installed.

An important investment on green Energy has been made installing three photovoltaic plants on the factories roofs. The plants supply approximately 400kW.

The cooling profiles desk inclusive of the cutting machines for the sizing were replaced; in the mechanical department a 2nd workplace and an automatic cutting line were bought. Nowadays, a new automatic warehouse for dies storage is under construction and the Energy Department has been integrated with the aim of trading off-grid products on its own brand. 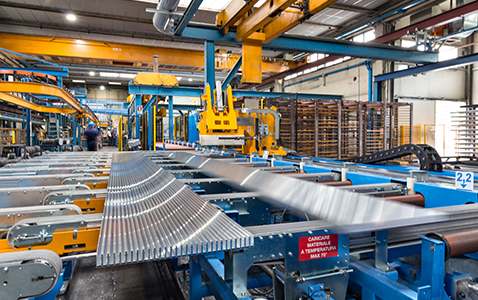 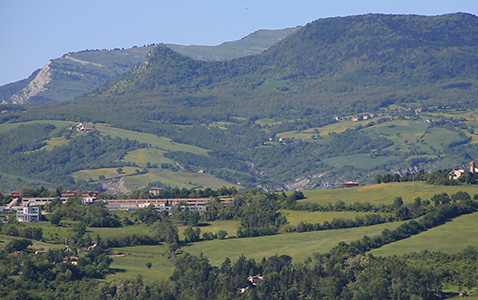