As a company always sensitive to issues relating to Art, Culture, History and Technology, Alutitan wanted to take part in the important exhibition “The World of Leonardo”, an event dedicated to Leonardo da Vinci, his visions and projects, that will take place in the Republic of San Marino from the 15th November 2013 to the 16th March 2014.

The focus on the study of things that are beautiful and functional as well, having various forms but sharing the same efficiency, is the essence of the philosophy of Alutitan, that aims to extrude aluminum with skill and elegance.

By supporting this initiative, organized in San Marino – an area where the company has been active for over twenty years – we wanted to pay tribute to one of the greatest geniuses of mankind, the man who achieved perfect forms and expressions in most various fields of art and knowledge. 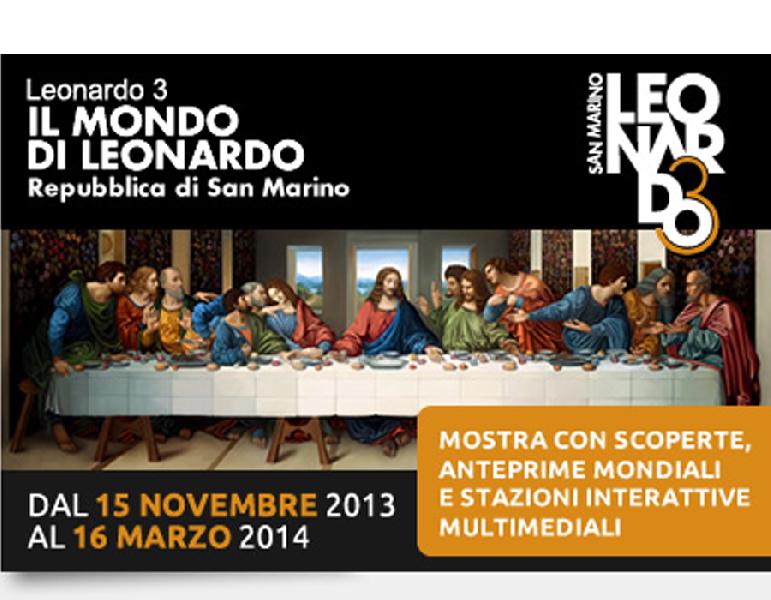